The interviews with the Jury

So much emotion for contestants who, in national costume, were interviewed by the jury.

CASTELLANETA MARINA – The large meeting room of Nicotel Pineto welcomed the teams of Infinity and CEAS who have set up stations to make up and styling the contestants. 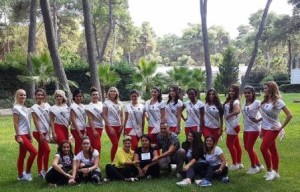 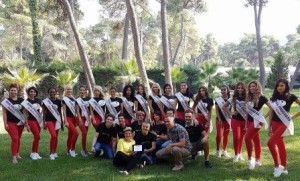 One by one they have been interviewed by the jury that could deepen the knowledge of the projects on Environment, Health and Human Rights.
Also this year the award for Cultural Integration will be assigned by the same competitors that in the upcoming days will be called to vote who, in their eyes, is the better integrated with the others.
As always, it was not at all easy to identify what were the best jobs. 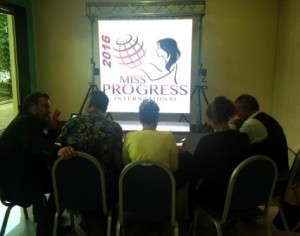 All the Ambassadors of Progress have shown that the mission of the competition was well understood, presenting very high content projects.
Another element characterizing the overall rating was the typical costume of the represented nation’s folklore.

In the afternoon the first practice sessions were held with the choreographers Matteo Giua and Rosaria Aprile. 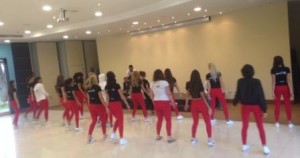