The Baroque of Lecce for the Ambassadors of Progress 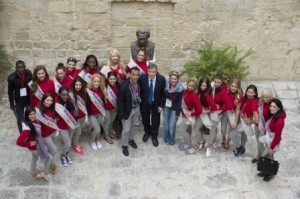 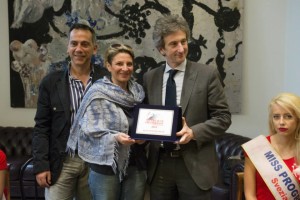