Other pieces of history, the trullos of Alerobello and the ancient jobs in bycicle 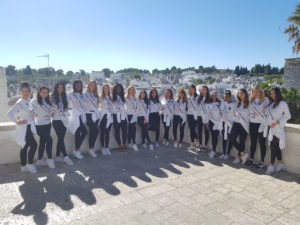