Cruise of the two seas for Miss Progress International

The Adriatic and the Ionian sea waited placid the ship that brought the group to explore the coast and the caves of Salento.

LEUCA – A cruise on both sides of the Cape of Leuca has initiated this wonderful day. The crew of the Alexander, made available by the Consortium Mari d’Oriente, was at the full disposal of the organizers who, as all the guests, were delighted with the service received from the Adriatic Sea and the Ionian Sea. 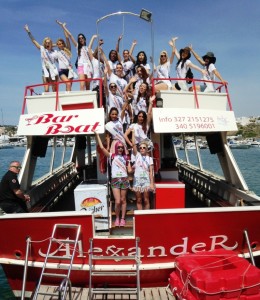 The “Three Doors” and “Caves of the river”, visited thanks to the transshipment on smaller boats, left all breatheless, including the organizers. The bravest, including Giuseppe Borrillo, the director of the competition, have also challenged the waters (still a bit too cold) and swam in the crystal clear sea. 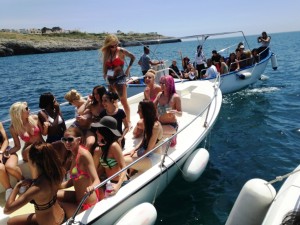 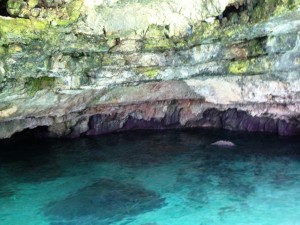 DJ Luca then made unleash all with its soundtrack and the tour ended with the delivery of a gift to the commander, Giorgio. 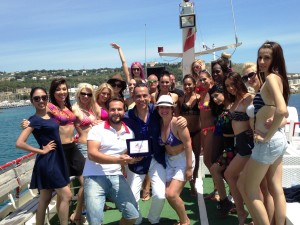