Once a day everybody can vote, for free.

The “start” button was pressed.
Giusy Noble, president of the cultural association In Progress, gave the start signal to the online voting that will end at noon on October 20th, just a few hours before the final show of the fifth edition of Miss Progress International.

The contestants have sent their photos and are now hunting for votes, exploiting the social medias, for the title to be assigned to the most voted on the web.
The access to the voting platform is here (faster for all the Facebook users) and it is free for those who want to express just one preference a day.
On it stands the logo of #WeAreInPuglia, which the event intends to promote all over the world in co-branding with Viaggiareinpuglia.

As always, this vote will not in any way affect the jury’s opinion that will examine the projects on October 16th at the Grand Hotel dei Cavalieri.

From 13 to 22 October, the Ambassadors of Progress will explore the lands of Taranto and Bari. Among the novelties, the co-branding project with #WeAreInPuglia and a special prize to promote tourism in the region.

TARANTO – Also for the fifth edition of Miss Progress International-Women for Progress, organized by the Cultural Association In Progress, it will be the Puglia region to welcome the multiethnic group that on October 13 will land at the airport of Brindisi.
The elegant Grand Hotel dei Cavalieri in Campomarino di Maruggio will become the logistical base from which the excursions to discover the Apulian treasures will begin. 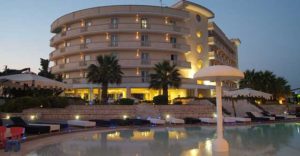 The main new of this year is the co-branding project with Viaggiareinpuglia that will bring the brand #WeAreInPuglia far beyond the national boundaries.
Among the contestants, who will bring their projects dedicated to the environment, health, human rights and cultural integration, there are representatives of all five continents, and each of them will describe their experience among the monuments, the olive trees and the sea of ​​the Heel of Italy with her personal video postcard.
“And this is the other great new – says enthusiast Giusy Nobile, president of the Apulian non profit association – every contestant will tell our cameras her trip to Puglia and the one who will receive the most views during the following months will be our guest at the next edition of Miss Progress International as the Ambassador of tourism in Puglia.”.

Also this year’s final show will be broadcast live on the web on Friday, October 20, starting from 9 p.m.. It will be presented in Italian and English and will begin with the contestants in their national costumes, in an ideal hugging to the world from the stage of the town theater of Carosino. 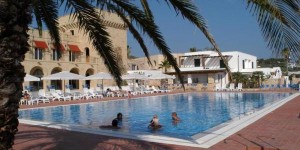 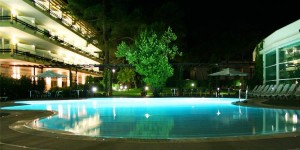