Between millions years of history and gourmet cuisine

The Caves of Castellana have left everyone speechless, just before arriving at the Four Seasons of Martina Franca, for a lunch with the delights of the chef Mimmo Guarino.

MARTINA FRANCA – The stalactites and stalagmites of more than eighty million years ago seen at the Castellana Caves could only fill with wonder the eyes of contestants and national directors. 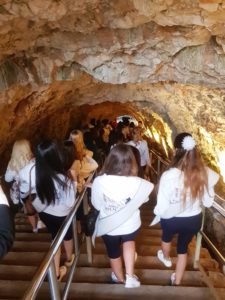 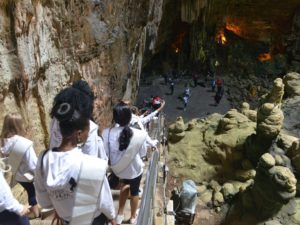 The show that Mother Nature has been able to preserve until today has been defined by everyone as imposing and fascinating. 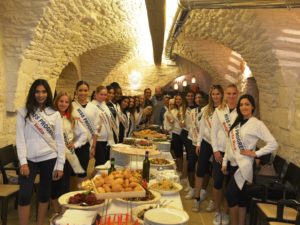 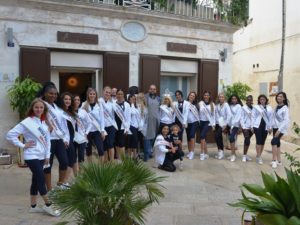 Not least was Martina Franca, the next stage, which has captured the hearts with its narrow streets. The well-known chef Mimmo Guarino, who hosted the group in the renowned Four Seasons restaurant, in a XVII century building, with a lunch of traditional plates accompanied by good Apulian wine, was able to delight the palates.