Her project dedicated to the environment promotes the stop to the use of plastic bags. Brazil awarded for Health and Haiti than for Human Rights. To Italy, the band for the Cultural Integration.

Santa Maria di Leuca – The world has known the name of the new holder of the title of Miss Progress International, the only competition in the world that emphasizes the role of women for their social commitment. It’s Arantza Barba’s, 24 years old, from Santa Cruz de la Sierra, in Bolivia. 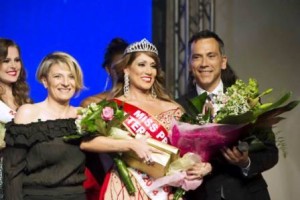 Arantza scored the highest marks from the jury that examined one by one the projects that the Ambassadors of Progress, from every corner of the planet, have stayed in Puglia, discovering its natural beauty and enjoying the extraordinary reception given by the Associazione Culturale In Progress, organizer of the event, which availed itself of the assistance of Messapia Hotel in Marina di Leuca (LE) and its tireless staff.

In addition to the overall winner, Arantza has won the title for the best project dedicated to the theme Environment. Marie Darline Exume, Haitian, was awarded in the category Human Rights, and the sash of Miss Progress Health went to the Brazilian Jorreni Marcon. 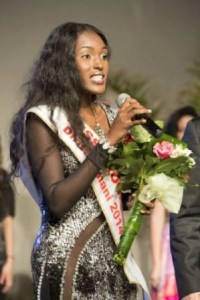 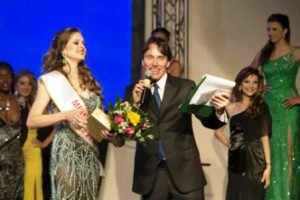 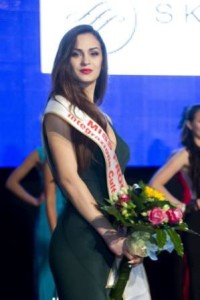 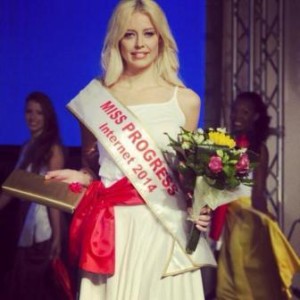 The event, which has received appreciation from the President of the Italian Republic, Giorgio Napolitano, is the answer that the whole world has been waiting for: not just beauty for its own, it is time for the women to see their efforts in social works as recognized. 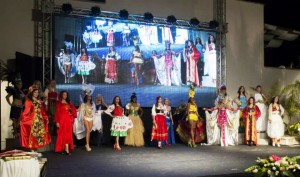 After ten days spent discovering the region of Puglia, enriched with the delicious regional cuisine, the final evening was a triumph of colors: from the magnificent national costumes worn by the contestants (the prize went to the Puerto Rican Kristina Velez, the “pearl of the Caribbean”) to those of the choreographies, with particular reference to the tribute to the Pizzica dance, which was dedicated to one of the funniest moments of the evening. 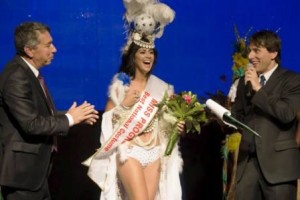 The show, broadcasted worldwide thanks to the web, was followed by thousands of users in real time and will soon be available on the official website www.missprogressinternational.com in the streaming version. 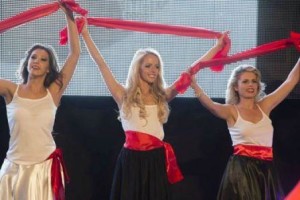