Alberobello and glamour for an unforgettable day 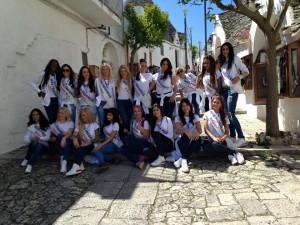 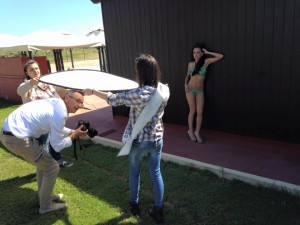 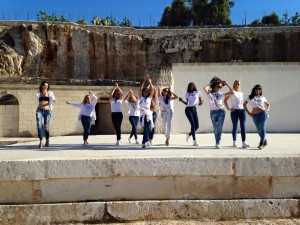